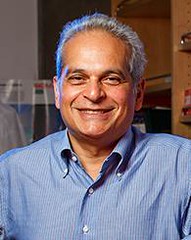 We study how endocannabinoid substances and other lipid-derived signaling molecules affect the function of the brain and other organs.

Our work has elucidated the biochemical pathways involved in the formation and deactivation of the endocannabinoid neurotransmitters, anandamide and 2-arachidonoylglycerol (2-AG), and has uncovered important physiological roles played by these molecules. We discovered the first pharmacological agents that target endocannabinoid deactivation – inhibitors of their transmembrane transport and intracellular degradation – producing analgesic, anxiolytic and antidepressant effects.

In addition to the endocannabinoids, we investigate another class of lipid messengers, the fatty-acid ethanolamides (FAEs), endogenous PPAR-alpha agonists involved in the control of feeding, pain and inflammation. We have identified the mechanism of action of these molecules and developed inhibitors of their degradation, whose potential therapeutic uses we are currently exploring.

Finally, we are interested in the mechanism responsible for the deactivation of ceramide, a sphingolipid involved in the control of senescence and apoptosis. Our lab has developed the first high-potency inhibitors of ceramide degradation and characterized their pharmacological properties in vitro and in vivo. 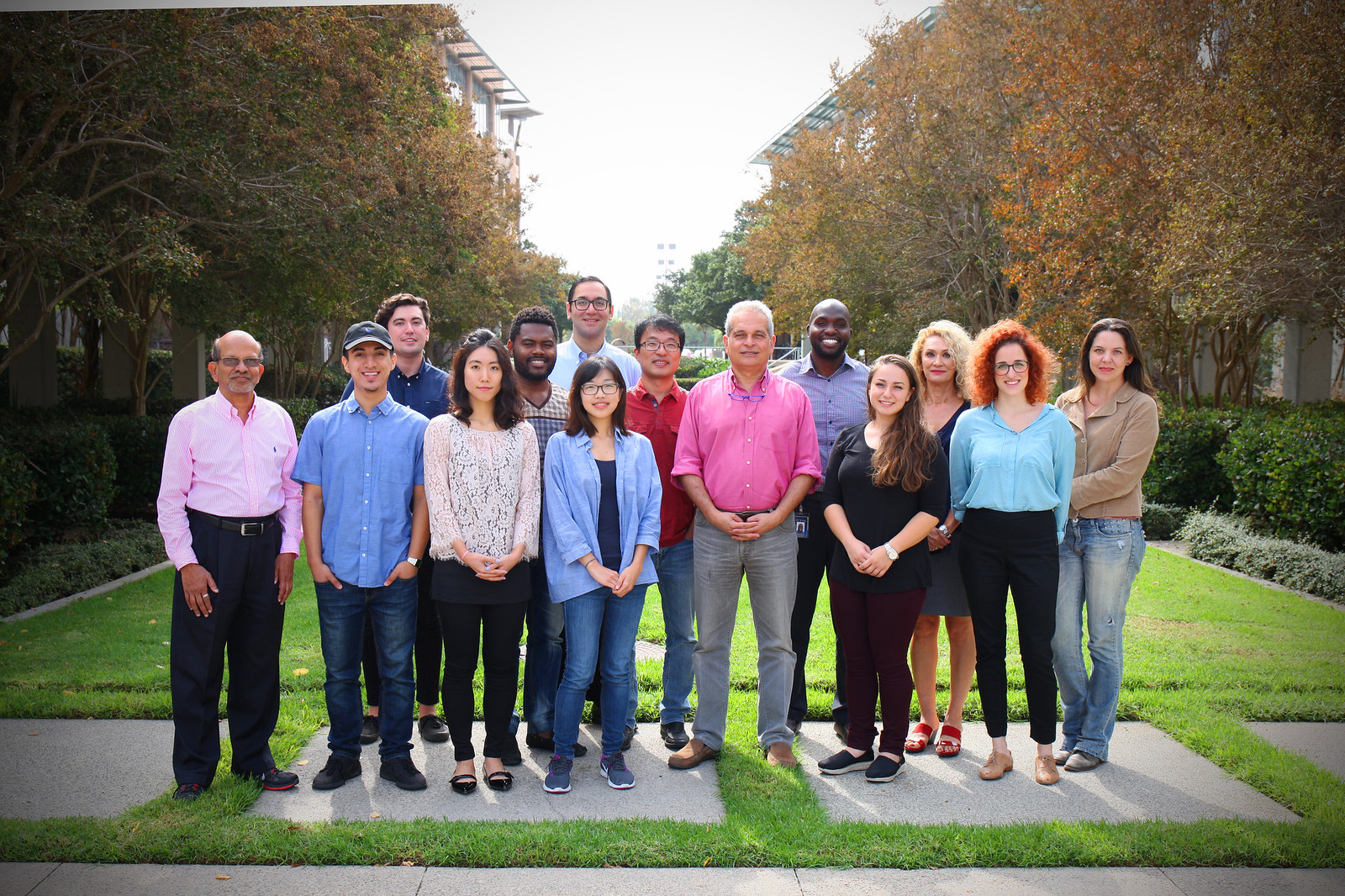